The inspiration for Pogo Digital Healthcare came from a stroke that Neil Francis, Executive Chairman, experienced back in 2006. Jack Francis, Managing Director, shares the story here:

Pogo Studio was founded as a digital development agency in 2017 and quickly established itself as a serious player on the Scottish digital scene, growing its client base across Scotland, the UK and internationally.

In late 2019 Pogo extended its offering to include its flagship information-sharing product Tailored Talks, developed in partnership with NHS Lothian, Chest Heart and Stroke Scotland, and The University of Edinburgh. In the wake of Tailored Talks’ success, Pogo Digital Healthcare was created as a division of the business specialising in the design and delivery of innovative software solutions for the healthcare sector. 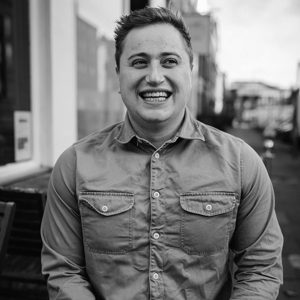 Jack is the Managing Director and founder of Pogo Studio and Pogo Digital Healthcare. Since 2016, Jack's management skills and strategy have ensured that Pogo is on track for success. Jack has been involved in the delivery of a range of projects - from working with start-ups, right the way through to coordinating the release of innovative new technology for the NHS. 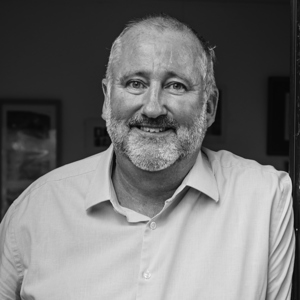 Neil is the Executive Chairman of Pogo Studio and Pogo Digital Healthcare and oversees the strategic direction of the company. He has founded 4 start-ups, sat on the board as a Non-Executive Director of 5 digital companies, and has over 26 years of experience leading a number of digital and software agencies. Neil has significant experience of working with clients in the private, public and third sector, from SME’s to global enterprises and is a trustee at Chest Heart & Stroke Scotland. 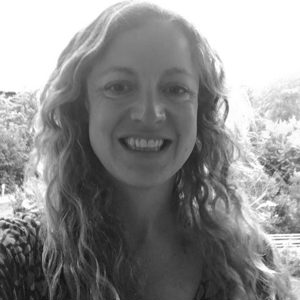 With a passion for communication and health, Zoë heads up partnership development for Pogo Studio, leading our sales strategy and keeping our clients happy. Zoë has a decade of experience in developing high value strategic partnerships between the charity, commercial and public sectors, having previously worked for organisations including Chest Heart & Stroke Scotland, Marie Curie and NHS Bristol and with leading brands including Scotmid, Santander, Sainsburys Bank and HomeServe. 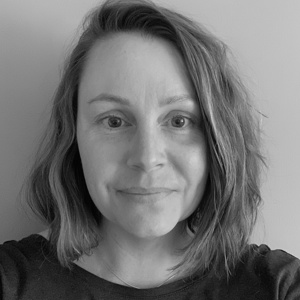 Elaine is head of product for Pogo and manages our client relationships and projects, with an eye to establishing strong and productive partnerships. She comes from a background in project management and communications in the financial services, small business and the public sector, and provides us with a “translator” between business and IT. 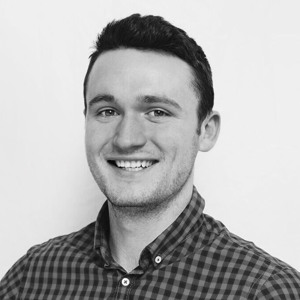 Jack manages the operations of Pogo Studio and helps to ensure that all our projects are delivered on time and in an efficient manner. Jack’s project management and strategic vision have proven him to be a success in this area, with his methodical approach to tasks and attention to detail keeping Pogo Studio running smoothly. 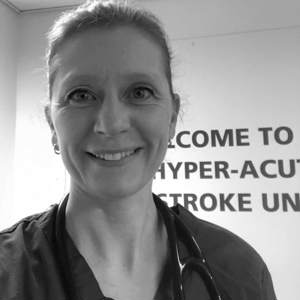 Lucy has been an NHS consultant physician since 2013, specialising in stroke, geriatrics, and general internal medicine. Alongside her clinical duties she has held NHS leadership and educational positions, and since 2011 has volunteered with Wessex-Ghana Stroke Partnership developing stroke services in West Africa. Lucy supports and advises Pogo Studio with their Tailored Talks.